Ann Arbor is home to the University of Michigan. The university significantly shapes Ann Arbor's economy as it employs about 30,000 workers, including about 12,000 in the medical center. The city's economy is also centered on high 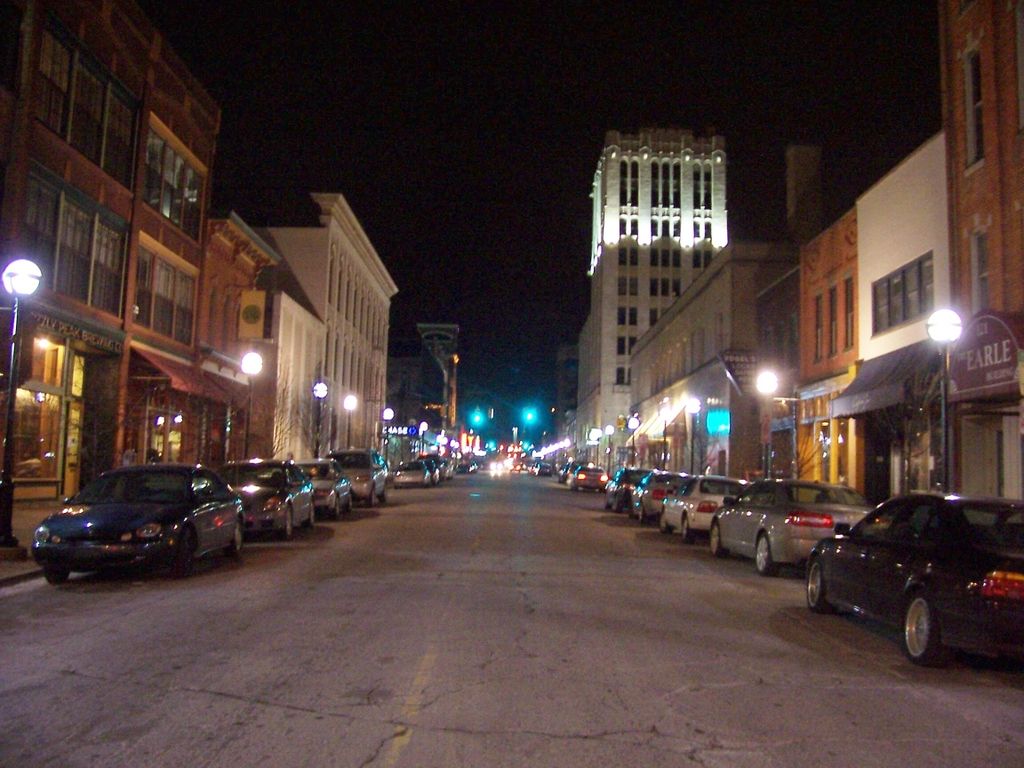 technology, with several companies drawn to the area by the university's research and development infrastructure.

Ann Arbor's "Tree Town" nickname stems from the dense forestation of its parks and residential areas. The city contains more than 50,000 trees along its streets and an equal number in parks. In recent years, the emerald ash borer has destroyed many of the city's approximately 10,500 ash trees. The city contains 157 municipal parks ranging from small neighborhood green spots to large recreation areas. Several large city parks and a university park border sections of the Huron River. Fuller Recreation Area, near the University Hospital complex, contains sports fields, pedestrian and bike paths, and swimming pools. The Nichols Arboretum, owned by the University of Michigan, is a 123-acre arboretum that contains hundreds of plant and tree species. It is on the city's east side, near the university's Central Campus. Located across the Huron River just beyond the university's North Campus is the university's Matthaei Botanical Gardens, which contains 300 acres of gardens and a large tropical conservatory. 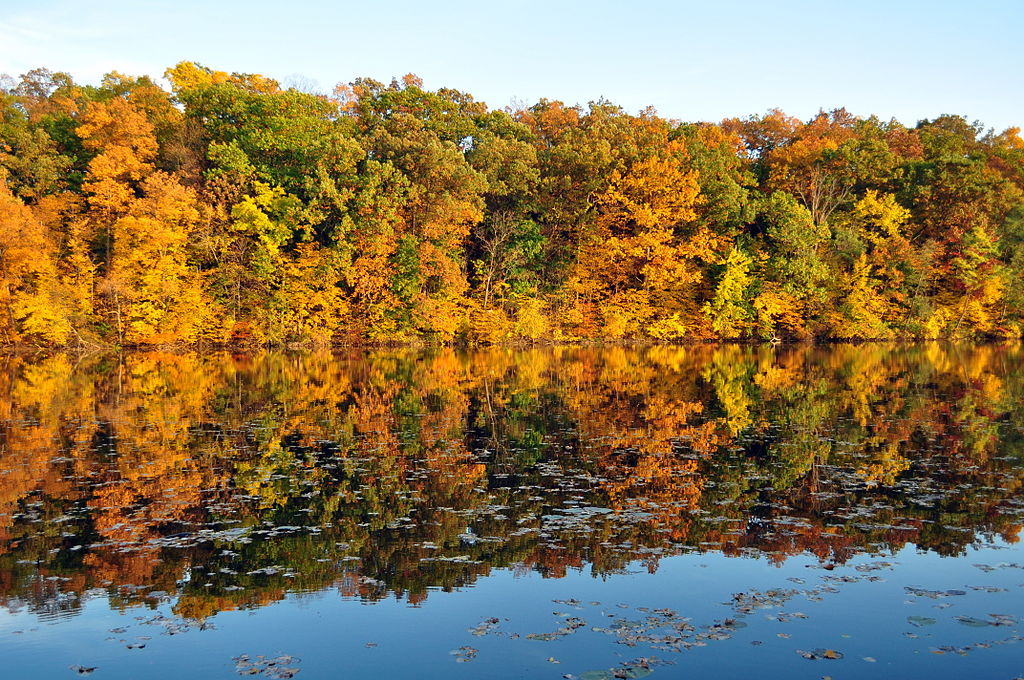 Affordable home with 4 beds and 2 full baths. Perfect for the busy professionals and (or) homeowner tired of maintenance and maintaining a home and comfortable in a commu...

Courtesy of The Charles Reinhart Company

This impressive home has been beautifully updated and expanded to modern standards from its original shell. The 2020 renovation & addition boasts an open floor plan. Livi...

Right in the heart of Ann Arbor, walking distance to U of M stadium! Do not miss out on this cozy 3 bed 1.5 bath Ranch. This home features HW flooring, 3 spacious bedroom...

They say if you have location, floor plan and finishes, you have it all. Ok, this house has it all and then some! Practically perfect in every way, this Vernon Hills colo...

Glorious one story living welcomes you to this three bed/two full bath flowing open floor plan. You will find a barrier-free entrance and thoughtful mobility accessible ...

Move in ready condo in sought after Barclay Park. This clean, well appointed condo offers a good sized primary bedroom and bath with walk in closet and another good sized...

Classic Ann Arbor ranch located in the Vernon Downs neighborhood. Situated on a quiet street, this home features a great front yard for meeting neighbors and a spacious, ...

IDX provided courtesy of Realcomp II Ltd., via Real Estate Company. Copyright 2020 Realcomp II Ltd. Shareholders. IDX information is provided exclusively for consumers' personal, non-commercial use and may not be used for any purpose other than to identify prospective properties consumers may be interested in purchasing and that the data is deemed reliable but not guaranteed accurate by the MLS.

Explore Homes Near I-275

Hear It From Our Clients

Please provide the book title along with your name and address on the contact form. Allow 7-10 days for delivery. 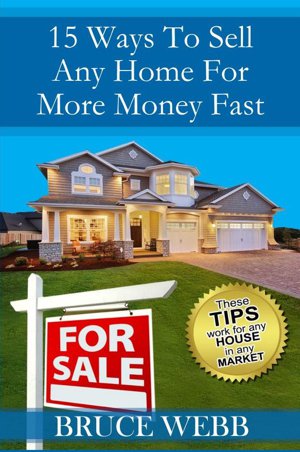 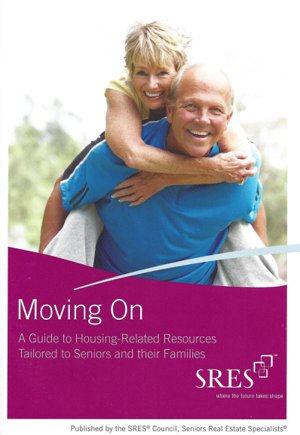